Christopher Deal is a founding partner in the law firm of Deal & Hooks, LLC. He has been a legal defense and litigation attorney in the greater Dayton area since the beginning of his legal career, and he has since earned a reputation as an aggressive defense attorney. Attorney Deal was awarded a scholarship from the University of Dayton School of Law where he received his Juris Doctor degree and subsequently launched his career as successful and well respected legal professional.

Chris focuses his practice on criminal defense, appellate, civil litigation, juvenile law and family law, including divorce, dissolution, annulment, child custody, child support, and spousal support. He is licensed to practice in all Courts. He is a member of both the Dayton Bar Association and the Greene County Bar Association. Chris has also handled multiple successful criminal and civil cases throughout Ohio and has received several awards and accolades recognizing his hard work and client dedication.

In 2009, Chris was awarded “Criminal Defense Appointed Counsel of the Year” by the Montgomery County Common Pleas Court. He also lectures at seminars to other attorneys on trial preparation on behalf of the Dayton Bar Association. Additionally, he gives back to the local community as he has extensive pro bono experience through the Volunteers Lawyers Project and Legal Aid. 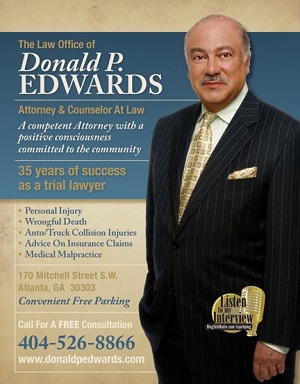